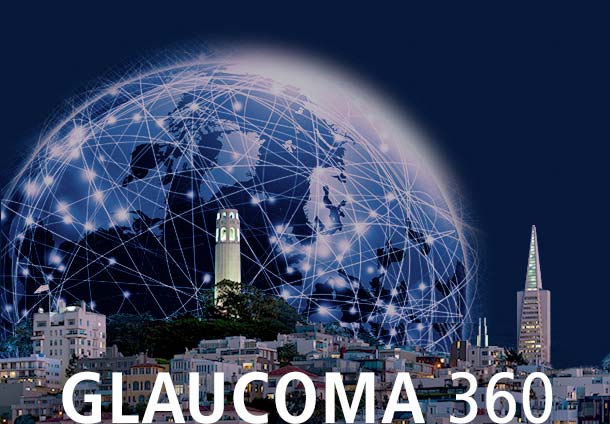 Updates from Prior Year’s Glaucoma 360 Presenters

BACK TO BLOG HOME

Thurein Htoo, MS, MBA, CEO of Qlaris Bio, Inc. presented at the Glaucoma 360 New Horizons Forum in San Francisco in February 2020 during the session “Show Me the Money—Getting to Go in Early Stage Glaucoma Financing.” For his presentation, Thurein and Qlaris Bio received that year’s “Perfect Pitch Award”

Qlaris Bio is a clinical stage biotechnology company that seeks to develop novel, innovative therapies for serious and debilitating ophthalmic diseases including glaucoma. Their lead program is QLS-101, the company’s investigational therapy for lowering IOP in the treatment of glaucoma. Recently, in May 2022, Qlaris Bio announced results from their phase 2 clinical trial of QLS-101. Study findings demonstrated a favorable safety and tolerability profile for QLS-101, including no evidence of hyperemia (eye redness), as well as a positive efficacy signal, in patients with primary open-angle glaucoma (POAG) or ocular hypertension.

These data support the ongoing clinical development of QLS-101 and Qlaris intends to initiate several new studies designed to further assess the potential role of the compound as a first-in-class glaucoma treatment. Additional clinical trials will seek to evaluate QLS-101 as a complementary therapy to available glaucoma treatments and procedures.

In May 2022, BELKIN announced that it has received CE Mark for its unique DSLT technology Eagle device, making it the first automated, non-contact glaucoma laser treatment available within Europe. Belkin plans to begin controlled roll-out of the Eagle laser in Europe in the second half of 2022.

Alcon, a longtime New Horizons Forum sponsor and industry panel participant, marked the company’s 75th anniversary this year with its “Brilliant History. Brilliant Future.” celebration in May 2022. On May 16, 1947, Alcon Laboratories Inc. was incorporated and began manufacturing specialty pharmaceutical products in Fort Worth, Texas. In 2008, Alcon CEO Cary Rayment was presented with the Catalyst Award from Glaucoma Research Foundation, in recognition of exemplary leadership that fosters entrepreneurial spirit of scientific discovery.

Sight Sciences, a multi-year New Horizons Forum sponsor, in February 2022 announced their “Don’t Wait for Too Late” awareness campaign, which was designed to raise awareness among the optometric community about minimally invasive glaucoma surgery (MIGS) as an earlier surgical intervention option for glaucoma treatment. Then in March, they announced that the first patient had been treated in their novel TRIDENT clinical trial, designed to demonstrate the OMNI Surgical System with higher volume as a safe and effective standalone treatment option, compared to implantation of iStent inject, in lowering IOP in adult patients with open-angle glaucoma. Paul Badawi, co-founder and CEO of Sight Sciences, said that his team “is committed to pioneering novel clinical studies that will provide new clinical evidence for glaucoma management with the ultimate goal of improving the lives of patients.”

Glaucoma 360 is a series of three events uniting research, industry, and philanthropy to cure glaucoma and restore vision. Please note that each event requires separate registration.

By completing registration and attending this event, you are giving your permission to be published, promoted, or photographed as an attendee of such event.

Any inquiries regarding Glaucoma 360 events can be e-mailed to Katherine Grillo at Glaucoma Research Foundation.